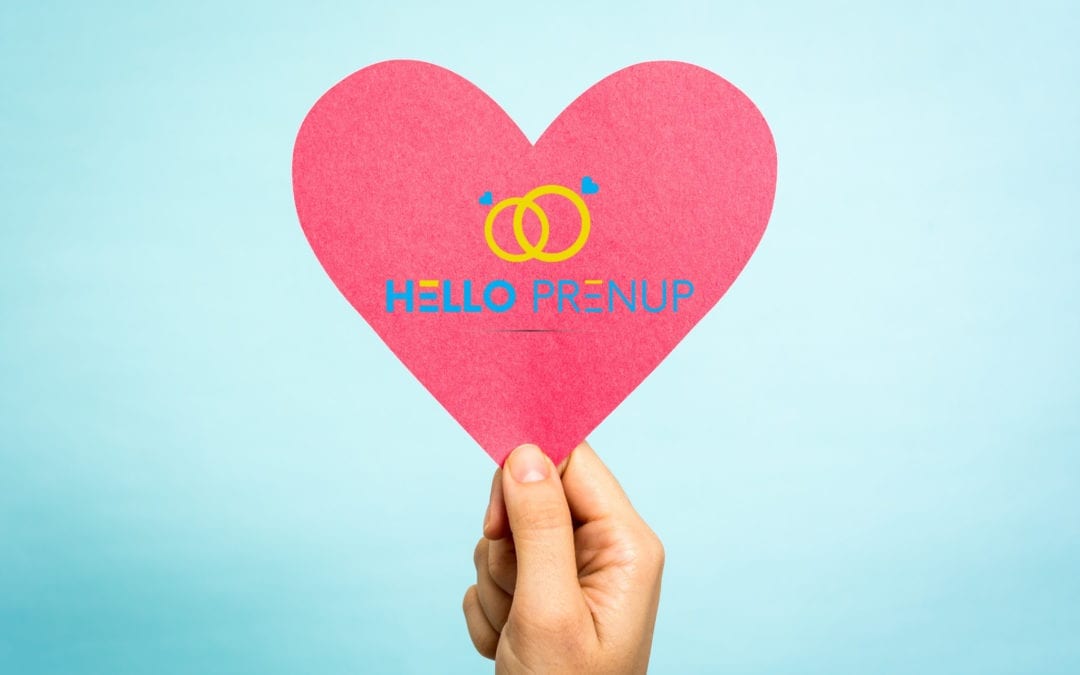 For many people, the word ‘prenup’ springs to mind a certain caliber of person. Someone older, someone who has amassed a ton of wealth, or perhaps someone who has generational wealth that they’d like to protect. However, a young, modern millennial? That doesn’t seem to be as on brand when it comes to the prenuptial archetype. Nevertheless, that’s not stopping millennials from hopping on the prenup train and realizing the benefits that can result from obtaining one.

Prenups are becoming increasingly less stigmatized, and increasingly more popular as a result. This decreased stigma didn’t just come out of nowhere; millennials have good reason to pursue prenuptial agreements. A few of the main reasons include the student debt crisis, people getting married later than ever before, and the fact that so many millennials are the children of divorcées.

Without a prenup, divorce could be a very grim sentence for your financial future.  You could be responsible for any student loan debt of your own as well as a portion of your partner’s. In a prenuptial agreement, you and your spouse can dictate an agreement as to division of assets and division of debt, like student loans. Since 13% of people with student loan debt said that outstanding student debt contributed to the dissolution of their marriage, it’s clear that this is a financial stressor worth eliminating the burden of before getting hitched.

In addition to the student debt that the average millennial carries, there’s also the trend of people getting married later in life. The average age for people to get married — for both men and women — has increasingly shifted to the late twenties. Because of that, partners are more likely to have accrued assets by the time they walk down the aisle. These assets vary from person to person, and may include property, 401(k) and/or other investment accounts, stocks, businesses, and even intellectual property.

Women may feel more compelled to pursue prenups than their male millennial counterparts, especially since women have more autonomy, income, and individual assets than their mothers and women of previous generations. More specifically, single women purchase homes more often than single men, so it’s quite likely that a woman entering a marriage may own a home already, while a male partner may not.

Plainly stated: millennials are more inclined than ever to protect their interests — but not necessarily for selfish reasons. Since approximately one-third of millennials have parents who are divorced, this often plays a role in the decision to pursue a prenuptial agreement. In some cases, millennials who get prenups are persuaded by their parents. In other cases, they arrive at the idea out of their own volition, having witnessed the stress of their parents’ divorce.

Naturally, witnessing your parents’ divorce can cause you develop feelings regarding how s divorce should be handled — not just emotionally, but also legally. That’s exactly why millennials are using their experiences — and the information they gleaned over the years — to guide them in their pursuit of a suitable prenuptial agreement.

After all, a prenup isn’t just about finances; it’s about the entire divorce landscape. A prenuptial agreement, when crafted properly, allows you and your partner to determine what you want, as opposed to what the state dictates in the case of divorce. For example, perhaps you want to waive alimony obligations for both parties. Or maybe you want to pre-determine alimony for a partner who will stay at home during the marriage (and thus have no independent income). No matter what your exact needs may be, there is a good chance they can be addressed in the form of a solid, well planned prenup.

Millennials’ increasing predisposition to pursue prenuptial agreements isn’t just about protecting ones own self-interest. It’s about creating a mutually beneficial document that can help the couple start — and maintain — marriage on the right foot.

For the aforementioned reasons, as well as additional reasons which are personal to each couple, prenuptial agreements are more popular than ever within the millennial demographic. In fact, there was a 62% rise in prenuptial agreements created for millennials between 2013 and 2016 alone. The numbers don’t lie, and they all point towards a cultural shift in thinking. Prenups don’t have to be bad; in fact, they can be pretty dang good.